Whether our customers are growing a local business, starting a family or just taking care of their hard-earned money, Mabrey Bank has provided financial security and individualized service for Oklahomans since 1924.

We offer a wide range of services at 15 locations across Oklahoma to meet the varied needs of our customers, from business and private banking to personal and mobile banking. What makes us unique in today’s changing banking world is the ability to offer our customers the best of both worlds—friendly and flexible service you would expect from a family-owned and operated bank with financial offerings and technology that rivals the largest national banks.

Our Oklahoma roots run deep. Our dedication does too.

The Mabrey family’s ownership of the bank is a story that began long before it became the community bank people know today.

The Mabrey family has been involved in banking since 1906, when G. W. Mabrey served on the Board of Directors for Citizens National Bank of Okmulgee. In 1909, Carlisle Mabrey Sr. became a teller and assistant cashier for the bank. He worked at the bank for many years and in 1943 was named Chairman of the Board. Carlisle Mabrey Jr. bought a controlling interest in the bank in 1966 and became President and Chairman of the Board that same year.

After acquiring Citizens Security Bank and Trust Company in Bixby, founded in 1924, the Mabrey family combined the organizations in 2004 bringing together two strong community banks that had been serving Oklahomans for nearly 180 combined years. The Mabrey family has continued expanding since then, adding several locations in Tulsa and Oklahoma City to help us better serve communities across Oklahoma.

With their strong commitment to our core values, the Mabrey family continues to guide Mabrey Bank with leadership and vision: 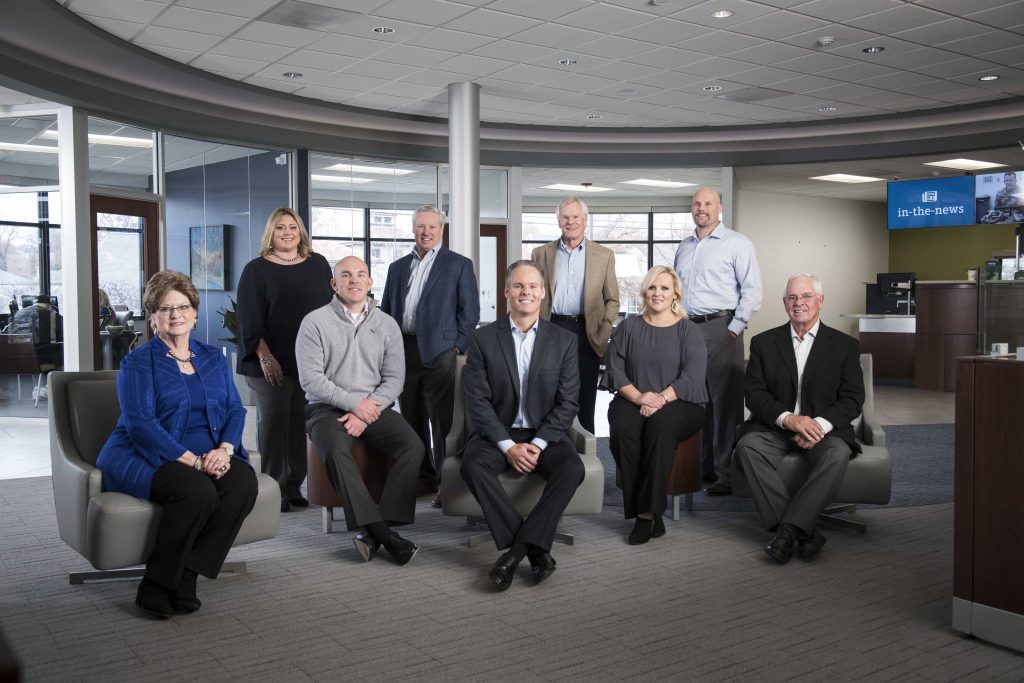 Learn more about us!

Ready to bank with Mabrey?